Credit union interest in Big Data is at an all-time high. The promise of predictive analytics and other Big Data opportunities will be a key part of helping the industry compete more effectively with traditional banks and fintech upstarts.

However, where does the data for Big Data come from? The answer is simple: from the credit unions themselves. For example, the loan loss forecasts required by CECL models will require data from many credit unions to increase their predictive accuracy.

While credit unions are eager to cash in on the Big Data boom, one of the costs is “contribution” of their own data to the Big Data “lake”. A data lake is a virtual “storehouse in the cloud” that holds a vast amount of data that can be used for Big Data analytics.

At this point, credit union decision makers often turn sour on Big Data. Why? The cost of “contribution” is too high. The credit union is obligated to protect the sensitive member data in its care. This data cannot simply leave the credit union’s firewall perimeter and be uploaded to the Data Lake.

The healthcare industry faced a similar conundrum regarding electronic medical records. As medical records evolved from paper to an electronic format, the opportunity to perform analytics on this data was gigantic. Yet, the Health Insurance Portability and Accountability Act (HIPAA), a law about patients’ medical records privacy, stood in the way.

To take advantage of this opportunity but still adhere to HIPAA, healthcare analytics companies devised processes to “de-identify” the sensitive data in medical records. In this this way, no specific patient could be uniquely identified while analysts gleaned insights from millions of medical records uploaded by thousands of healthcare providers.

In a 2015 publication from the National Institute of Standards and Technology (NIST), the concept of “de-identification” of data is explained. It is defined as, “…a tool that organizations can use to remove personal information from data that they collect, use, archive, and share with other organizations.”

The document describes the HIPAA Safe Harbor method which specifies 18 specific types of data to be de-identified. The list has been altered to replace healthcare data types with credit union data types. The 18 types are:

The document notes numerous ways Direct Identifiers can be de-identified:

“Pseudonymization” is an extremely important topic in de-identification. Unlike the techniques above, it allows “linking information belonging to an individual across multiple data records or information systems, provided that all direct identifiers are systematically pseudonymized.”

In layman’s terms, this means that authorized parties can restore de-identified data back to its original form. For example, Member Number is de-identified via pseudonymization. The data is not comprehensible to any unauthorized party. However, when the data returns to the credit union, it can be reversed and integrated back into the database.

Credit unions that can understand the what and how of data de-identification will be better prepared to take advantage of Big Data opportunities. 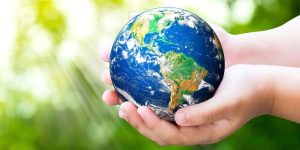 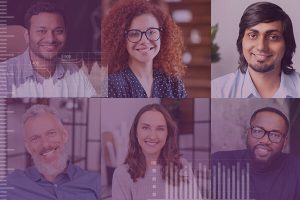 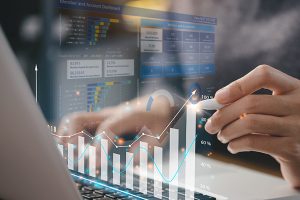 What Are Predictive Analytics: 3 Ways for Credit Unions to Get Started 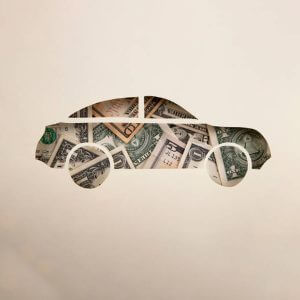 How Ethical is Your Data? Questions Every Credit Union Should Ask 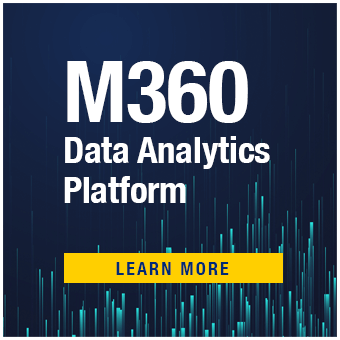